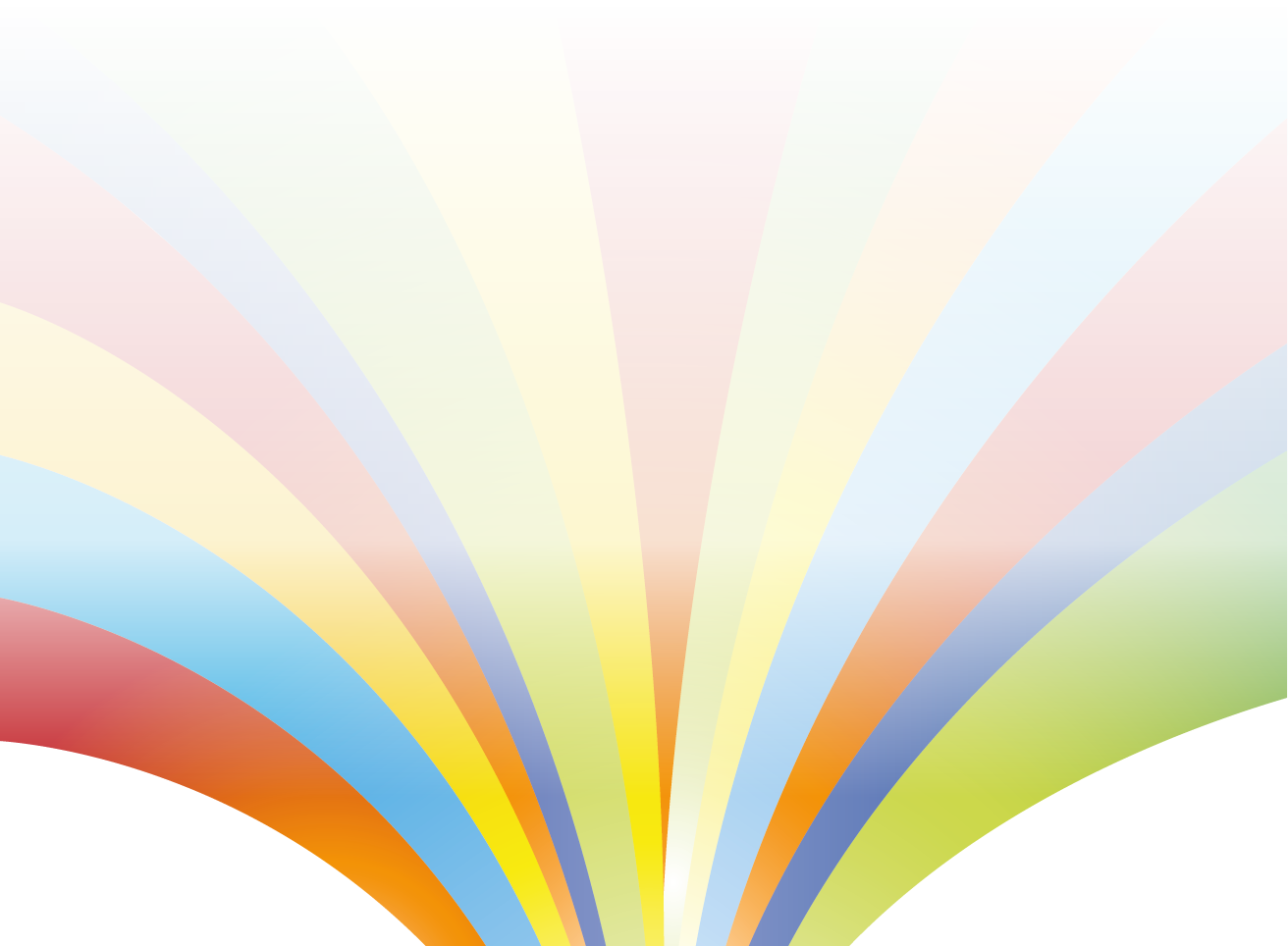 Former Retail Sales Consultant & Party Leader, Emily, took on the Wilmslow, Macclesfield and Knutsford Jabberjacks franchise territory as re-sale in 2016, having worked for the previous franchise owner – Sue Wright, delivering parties and occasionally classes for over 13 years prior!

Her franchise area has been in operation since 2001 and when Sue decided to say her ‘goodbyes’, Emily decided, what with her children now both being at school, that it was the perfect time to make the switch from being a Party Leader to Franchisee.

Emily, who lives with her husband and their 2 children in Macclesfield, Cheshire, worked previously as a Sales Consultant for Boots and therefore has many years of experience in dealing with the general public. And whilst Emily has a wealth of knowledge delivering Jabberjacks toddler classes and children’s parties, she had never actually ran her own business and so found this aspect a little daunting.

Another concern was having resigned from her role with Boots to take up this exciting venture, it was really important for Emily to start earning a comfortable level of income immediately. What she found though, was that buying the franchise as a re-sale suited her needs perfectly – all the systems, processes training and support on the administrative side were already in place, allowing her to quickly get up to speed, existing customers were enthusiastic and she was attracting new customers from day one, so much so that she took 4 party bookings in her first week! 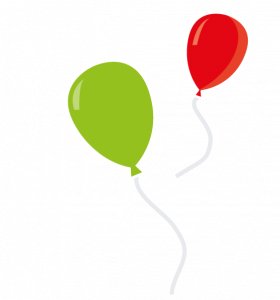